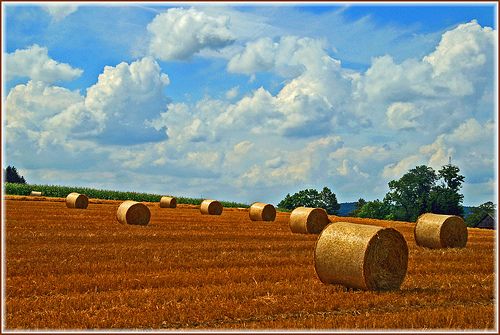 Early on at the last organization I was leading towards migrating quickly to Subversion. Eventually given the number of contract developers I would impact I put the decision off until some later time. Subversion has great support these days as the CVS replacement, but I knew git and other options were out there. Perforce also didn’t have any critical issues and was easy enough to manage since we had already purchased a number of licenses.

My developers really wanted to ditch Perforce for Subversion. As a developer at heart I completely agreed with them, but given all the challenges on our plate the argument just wasn’t compelling enough from an organizational standpoint. I had a similar recent conversation with our EA manager who asked if we were looking at moving to Glassfish soon over JBoss since we were on a non-Redhat supported version. I pointed out that we had piloted Glassfish recently and were happy with it, but I wanted to wait at least a year to see what the Sun Oracle merger will mean for the Glassfish developers. No one wants to migrate away from JBoss to experience something like what happened with Geronimo.

All the while git in the background git was picking up a lot of traction. I finally broke down recently and purchased Pragmatic Version Control Using Git. Even if it doesn’t end up being the right choice for today and I settle on Subversion for now it would appear the world is headed in that direction in the near future.