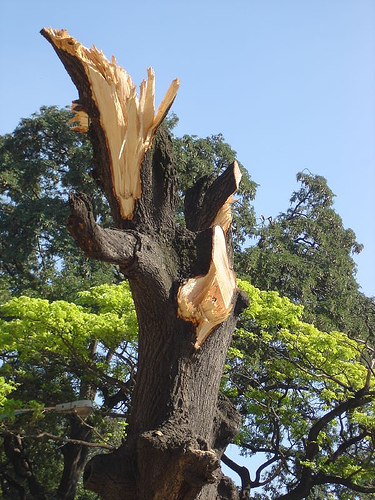 My best experience with source control trees have been in shops that didn’t have them to start with. At that point you have a blank slate and you can do a reasonable job of organization. The ones where they used to have VSS and migrated into CVS and then Clearcase are generally just a mess. You have a lot of historical junk that’s poorly organized.

My current situation is messy:

Our eventual solution is to migrate to subversion or maybe even git. Unfortunately we have to live with the current pain for now.