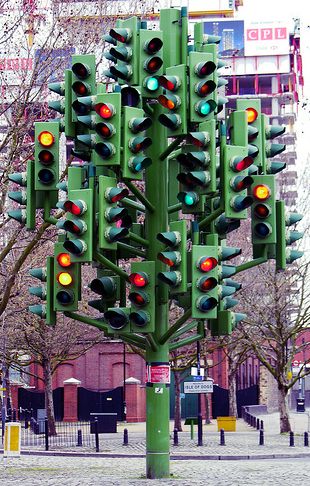 Unit testing is a practice that takes years to sink in. For many the first experience with the green/red bar is interesting, but not life altering. Maybe it was just a quick demo. They go back to the normal debugging patterns in the IDE or with printing output to the terminal. They try testing for a bit and find battling with legacy code just doesn’t feel like its worth the effort.

How do you effect change here? After experience with several groups I’ve found a gradual approach to work better than total immersion:

While I often hoped the process of becoming real TDD style developers would take people a few months, it often took years. I never saw overnight success with adoption, but after time I started to see ‘aha’ moments among many of the developers:

As a manager and a person I treasure these stories as I hear them even if it they were years in the making. They’re more important than any kudos on an annual review or a big end of year bonus.