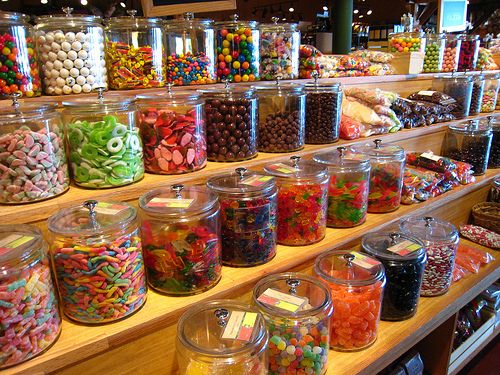 Long ago Scott Ambler discussed the idea of a specializing generalist, an element critical for Agile teams. Stumbling across the definition of a generalist who has developed some deep skills in certain areas, but broad skills in a variety of functions felt natural. As a very old web developer I long ago spread out from my development roots. Passion and a love of learning led to a much wider spread of abilities. Just a few were:

As I stepped into management roles staying a generalist was critical. I can’t speak for other professions, but if you don’t stay well steeped in the technologies and practices that your team do much of your feedback will be dismissed as the ‘Pointy Haired Boss’. You need to be able to checkout the current version of a project, do a build, and talk to your tech lead about why they chose to use iBATIS over Hibernate for the ORM. You need to be able to walk through the code in some nasty legacy project and really feel the pain as a developer explains how the one JSP is 4300 lines long.

It’s also insurance against downturns. If you have skills in a variety of areas and can come up to speed quickly on new technologies many options are open. If you’re a manager who’s let the technology side slip away you have to fight for a very limited number of spots out there. Plus being a specializing generalist means you’re always having new learning experiences which is a great payoff all on its own.