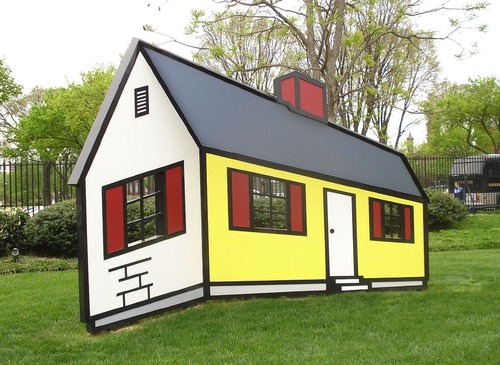 My software career path has been a planned affair for many years. It started out as a happy accident with some exposure to a very early internet startup and an opportunity to build out a few web sites. It only took a few months to determine I really liked doing web development and I began my love affair with the computer section of local bookstores, devouring titles in an effort to come up to speed.

As my career progressed I always stepped into the next job to take on new challenges. I went from Perl CGIs to Java, from in-house development to professional services, and from being an individual contributor to managing a development team. The learning curve was exhilarating and enjoyable and when the position ran out of challenges I started looking at new opportunities. Learning new skills is a large component of what keeps me happy on a daily basis.

I didn’t realize it at the time, but I made my biggest career mistake on what seemed a very orthogonal concern about 5 years ago. At the time I was managing a corporate development team, having led them through an Agile adoption process that had been successful at a team level, but generally a failure at the larger corporate level where the management teams simply weren’t interested in changing. Having accomplished much of what I could I started a process of looking for new opportunities again.

My big mistake? Taking on a large home mortgage. In that year we moved from a nice modest home with a very affordable mortgage into a larger remodeled house with two bathrooms. Both my wife and I were advancing in our careers and bought into the idea that while the mortgage was a bit tight to begin with it wouldn’t seem that bad as our salaries grew.

At the time I started my job search I was aware that I had become disillusioned with corporate development. I loved mentoring up teams and bringing them up to speed on testing, refactoring, and CI, but I had begun to doubt that I could win many battles at the CIO level with making a greater impact. I pursued several opportunities at small software firms that sounded really exciting, but I ultimately said no because I wasn’t ready to take even a small drop in salary. I ended up taking another corporate management position at a company that was 7 years into a 200 million dollar death march project. There were some other warning signs going in beyond the death march project, but the compensation package was very respectable and in line with my new mortgage.

Up until this point my criteria for switching jobs had been:

At the time I convinced myself the positives outweighed the negatives, but again it was really the mortgage that made the difference. The job had aspects of my criteria in it, but I had turned down several others that really fit the criteria completely, but involved taking a salary hit.

It took four years for me to undo the side effects of making the wrong career decision.