I played a “Yeah” sound effect in campfire a few weeks ago in celebration of checking in our 10,000th test. It was a milestone worth celebrating with both Creme Brûlée Bread Pudding and a chocolate chip cookie. Stepping back a few years I had to fight policy battles just to allot any development time to testing or even check it into CVS with the production code.

Some good things about 10,000 tests and counting:

Some not so good things:

Even with all the cons of a really large test suite, I love that we have it and run it all day long. 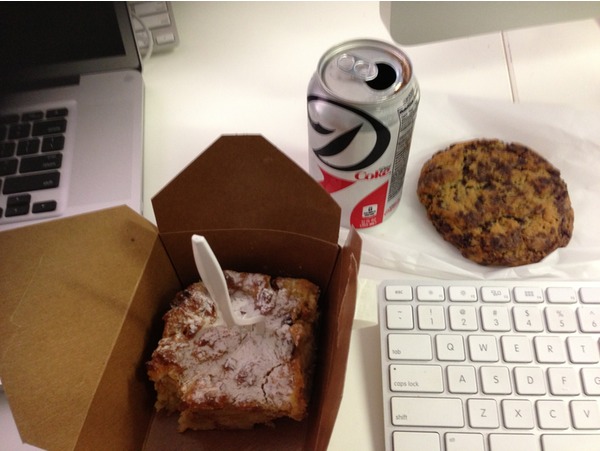