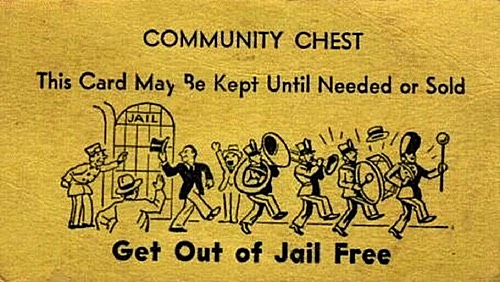 Reviewing resumes as a manager, tech lead, or even just a developer is no one’s favorite activity. Resume’s are inefficient, misleading and so often boring. If you’re a prospective hire boring is bad.

A simple case is the standard corporate style J2EE developer resume. There are host of bullet points claiming skills I already expect them to have with 10+ years of development experience.

At this point they’ve done nothing to distinguish themselves from the pile of already screened and rejected resumes beside them. You’ve developed on the JVM for 10+ years and you’ve never looked into alternative JVM languages. No Groovy, Scala, or Clojure. Not even some adventure off the JVM into Ruby, Go, Elixir, Python.

Java is by design a simple if verbose language with a huge amount of libraries and IDE tooling. It has never been the best solution for almost anything. Luckily there’s been a “Get out of Jail” free card option for a long time now. You can pull out a JVM language that better fits the problem space solve the problem more elegantly. All that and still produce compatible byte code and interop easily with existing Java libraries. It’s a career limiting to ignore that opportunity.

For the brave there’s always the option of leaving the JVM entirely and trying something like Ruby, Python or Go. It may require adjusting to life outside a familiar IDE or dealing with a new set of libraries, but it’s not a very difficult step to make.

So fair or not let me explain the conclusions I make when I see a J2EE developer resume with many years of experience and no mention of a second or third language experience: