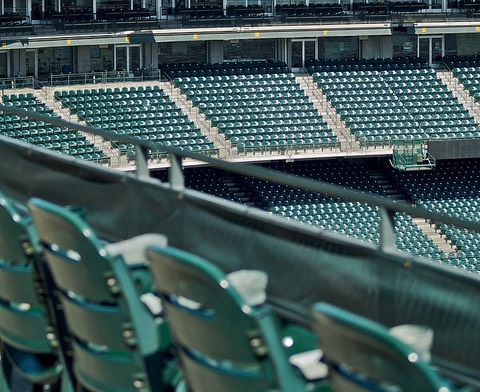 More than a year ago we lost a good engineer to a new opportunity. I knew that engineer would be hard to replace, but I did not expect to still be trying to hire a replacement a year later. I haven’t seen this sort of tight market for developers since the height of the dotcom boom more than 15 years ago.

We’ve had trouble at multiple stages in the recruiting process. We’ve had trouble getting a good funnel, we simply don’t have many candidates. We have a robust interviewing process for Sacramento, but probably simpler than the process many Bay area startups use. And more and more we’ve had people decide to turn us down before and even after offers. One person simply emailed us to let us know just before an interview that “it wouldn’t be in either of our best interests” to conduct the final interview. Others have let us know that our business just doesn’t have enough of world changing mission.

I’ve also seen more candidates describing themselves as architects. Almost all of them have turned out to be more in the range of mid-level developers. There was a similar overstating of skills when the last dotcom started sucking up anyone who could spell HTML.

I don’t have any solutions to our year long hiring failure, but it’s time for us to try something different.